As part of the Healthy Living theme this year, students from KUTGS performed a fantastic play called “Quality of Life” in front of an audience of couple of hundred people. The play was about two families and how they collide with their healthy and unhealthy life styles. The play was written and directed by Jamie Harper and Tom King from the Rose Theatre in Kingston. The play was sponsored by BT Group PLC and was attended by Mr Danny Garvey (Vice President of UK Service Operations, BT Group), Mr Stephen Chamberlain (Head Teacher, Hollyfield School) and Commander Martin Greenslade (Metropolitan Police). 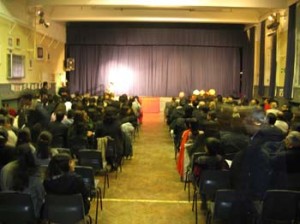 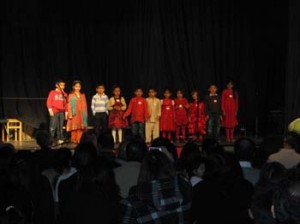 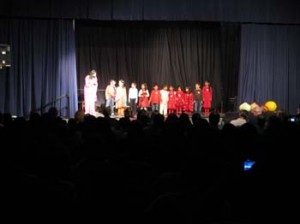 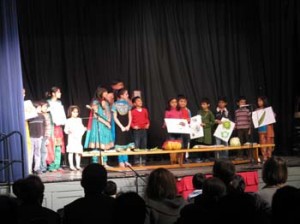 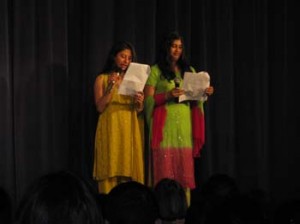 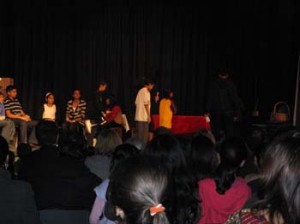 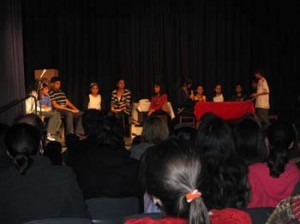 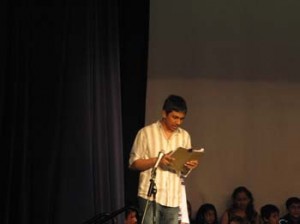 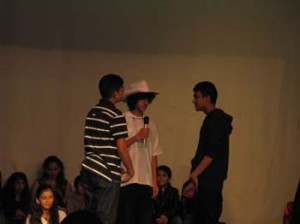 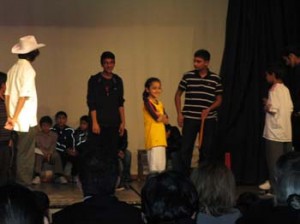 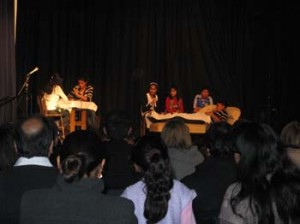 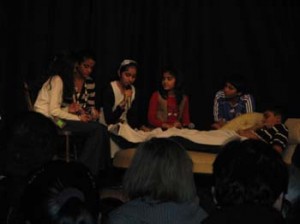 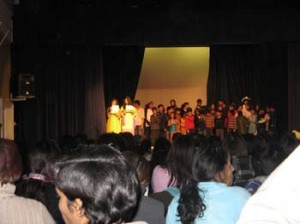 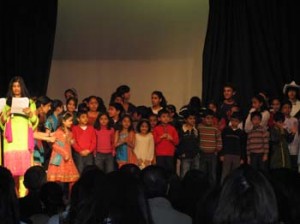 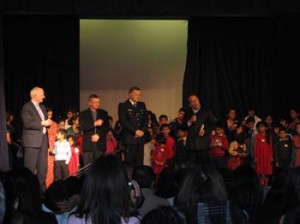 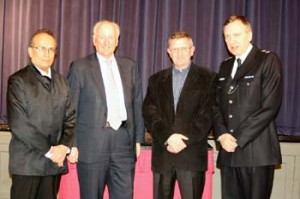 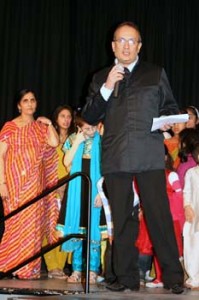 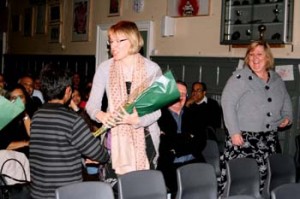 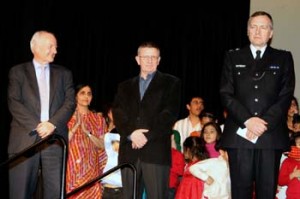 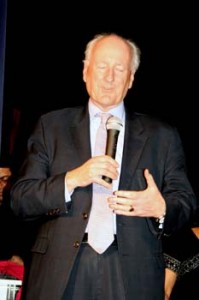 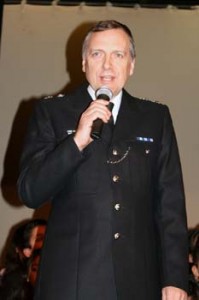 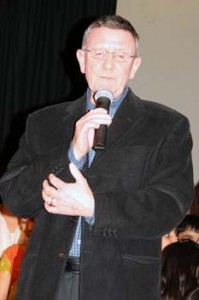 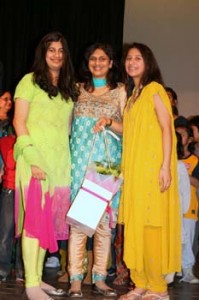 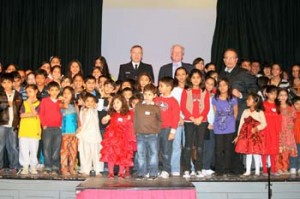 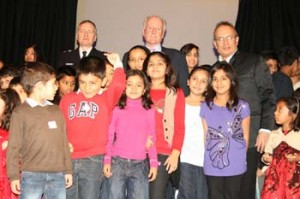 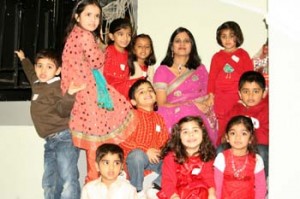 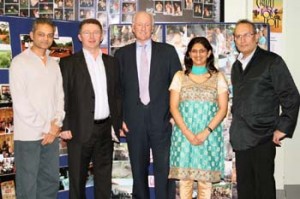 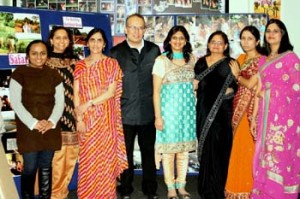